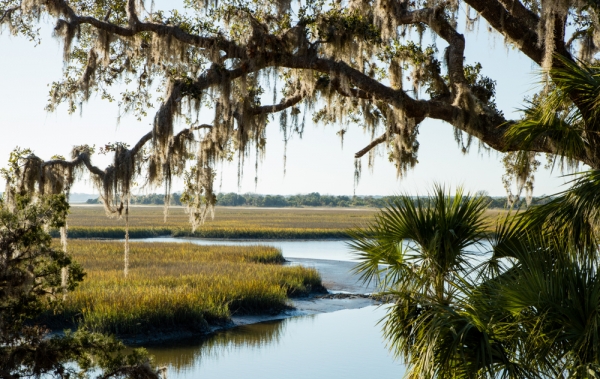 It was the end of October and we were bringing Halcyon back to Wrightsville after having sailed on the Neuse River. We had beautiful weather, with clear Carolina skies and dolphins accompanying us through Adams Creek. We motored into the Beaufort boat basin, tied up early, showered, mingled with fellow boaters, and enjoyed shrimp and grits at Clawson’s restaurant.
This time of year, boaters (sailors in particular) meet along our coast and plan their voyages across the Atlantic to winter in the islands. Some leave from Beaufort heading across to Bermuda while others travel further south on the ICW before crossing to the Bahamas.
While I spent time chatting with our neighbors, Carl was with a number of sailors showing them on a chart how traveling south on the ICW from Beaufort, one needed to be alert at channel marker 61 staying far-right due to continuous shoaling.
Six sailboats left Beaufort the next morning heading south on the ICW; we were the last to leave. There was no need to rush, as we would only go as far as Mile Hammock Bay.
Approaching channel marker 61, we could see the boats ahead of us had gone aground and were being assisted by Tow Boat US. We veered to the right to pass when we saw a fisherman standing at the helm of his skiff beckoning us further right into the marsh grass. Carl was hesitant, yet the fisherman was adamant in his gesturing; with piercing eyes, white hair, and beard, he presented a commanding aura, so we followed his direction and smoothly passed without going aground.
I looked back to wave our thanks to the fisherman, but he was gone. I looked at Carl and said, “Didn’t he remind you of Moses or the Charlton Heston version of Moses?” Carl laughed and agreed.
First, to anchor out in Mile Hammock Bay, we watched as the other boaters started pulling in to anchor for the night. Jim and his family anchored close by and once settled, he jumped overboard and swam over to ask how we had known to go so far right at marker 61. We told him past experiences guided us and also, the fisherman in his skiff, and hadn’t he seen him? Jim hadn’t seen him and couldn’t/wouldn’t believe our story.
As our sailing days end, it gives us great pleasure to reminisce on our many experiences, but the Moses’ experience, well, it’s forever embedded in our hearts. 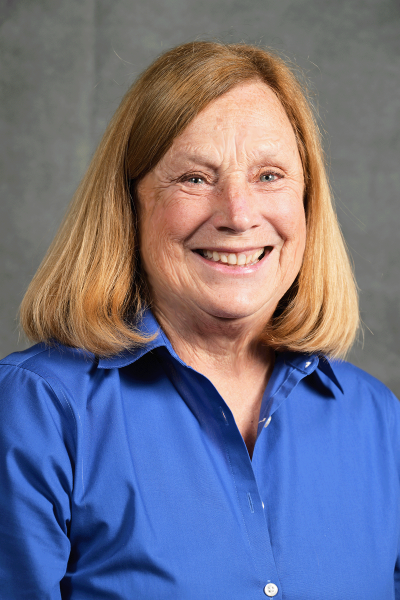 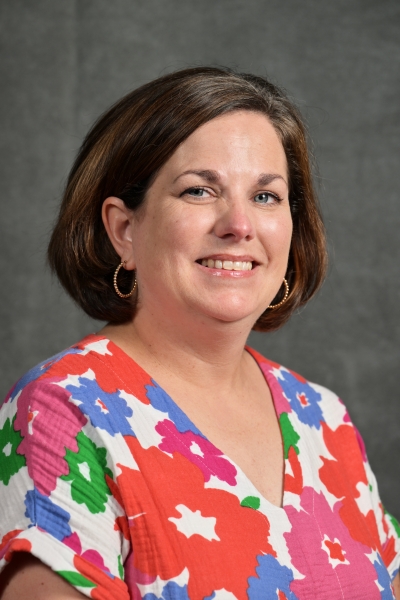 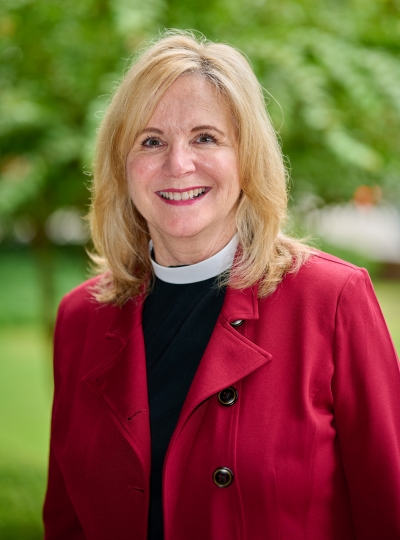 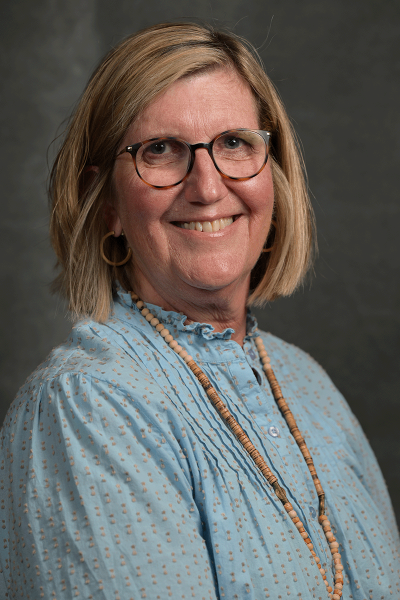 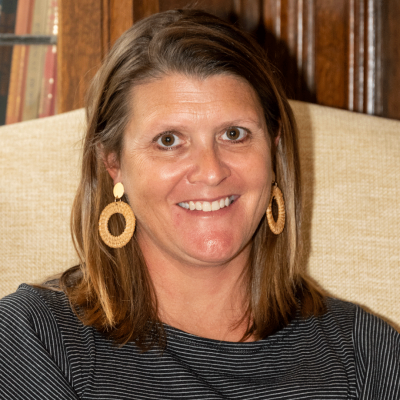 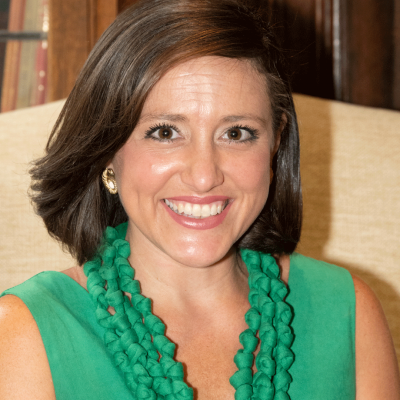