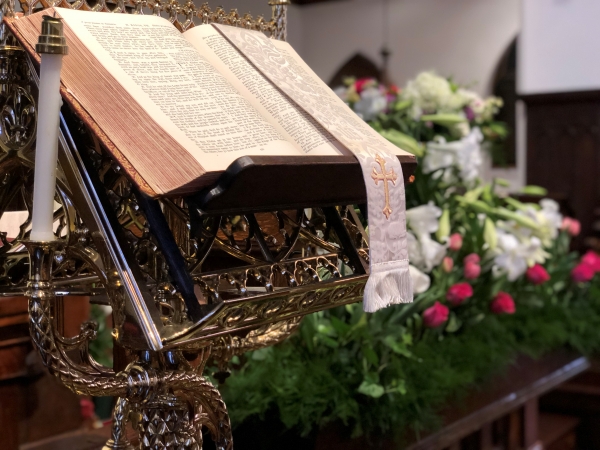 Volunteers read the Old or New Testament lessons or Prayers of the People during Sunday worship services. 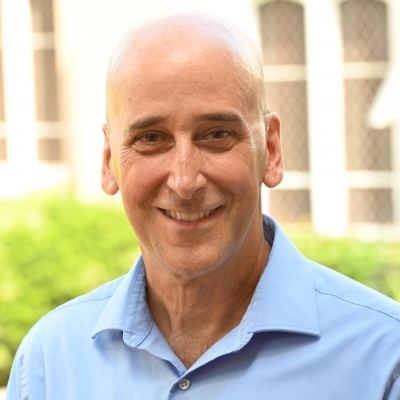 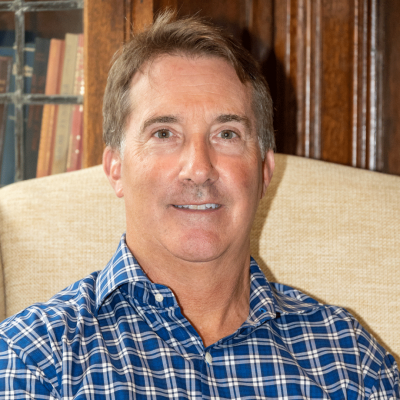 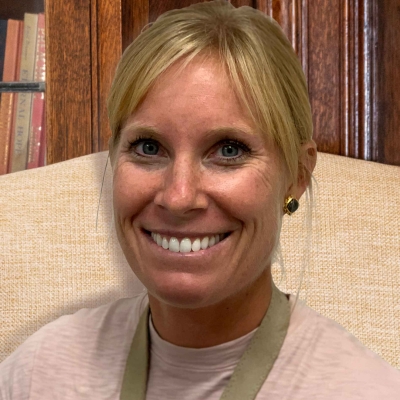 As in year's past, St. James Youth will embark on a group quest to shop for local families in need of a Christmas boost! Stay Tuned for Details